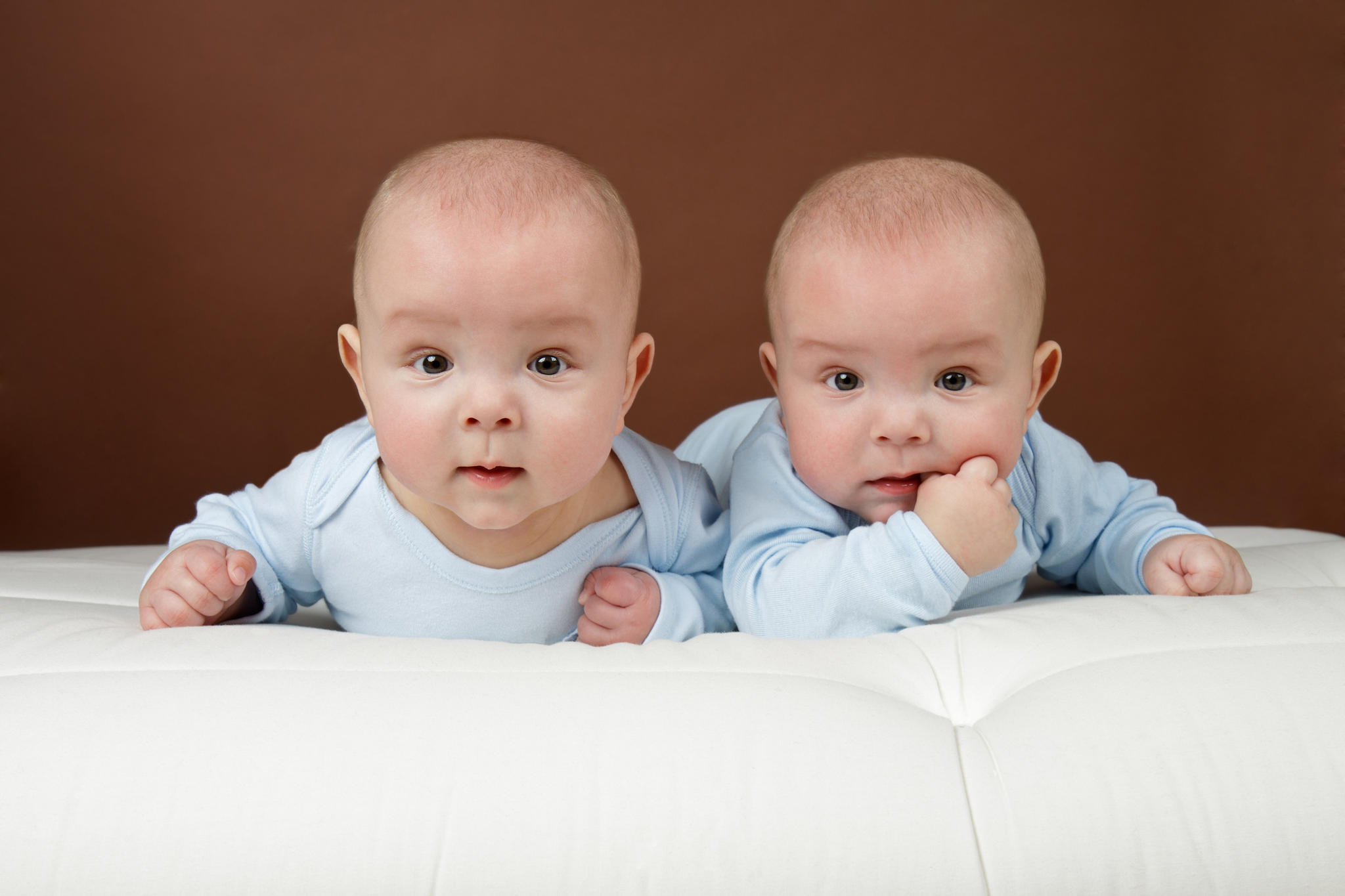 Today we discuss the topic of twins and autism with Dr. Sara Jane Webb, Associate Professor at the University of Washington and Psychiatry & Behavioral Sciences, Seattle Children’s Research Institute

Dr. Webb: Concordance in ASD diagnosis (the probability that both will have it) is observed in monozygotic (MZ) twin pairs at rates of 60-90%, whereas rates among dizygotic (DZ) twins are estimated at 3-31%. (Bailey et al., 1995; Folstein & Rutter, 1977; Hallmayer et al., 2011; Ronald & Hoekstra, 2011; Rutter, 2005). The wide range for each reported rate may be attributable to differences in how ASD was defined and diagnostic measurement differences. That is, some studies used clinical diagnosis of autism as conceptualized in the 1970s and others used specific diagnostic criteria and diagnostic tools to define autism. (The diagnostic processand tools used have changed over the years). Other factors that account for that wide range are the inclusion of same sex vs different sex DZ pairs which can impact the rates as well as sampling biases or differences in the way subjects are found for the studies.

Lynn: What does this tell us about the genetics of autism?

Dr. Webb: Twin studies provide some of the earliest scientific data to suggest and support a
genetic base for ASD. Heritability is defined as the amount of variation in a trait in a population that can be attributed to genetic factors as opposed to environmental factors. Higher concordance rates for ASD diagnosis as well as more specific autism behaviors in MZ twins (“identical”) have historically been interpreted as related to genetic heritable factors although a recent analyses suggests moderate to significant shared environmental factors also contribute.(Hallmayer et al. 2011; Ronald & Hoekstra, 2011). Non-genetic risk factors (or shared environmental factors) may index environmental influences such as shared prenatal and early postnatal environments. Some examples might be shared exposures in utero to toxins or birth complications resulting in birth trauma.

Lynn: Is there variability in the severity of features if both MZ twins have ASD? And for DZ twins if both have it?

Dr. Webb: The short answer is that we don’t know that answer yet, but some folks in Seattle are working on it (Dr. Webb and Dr. Raphael Bernier). The long answer is that ASD is not a single construct. It reflects impairments in a set of skill domains and behaviors (Dworzynski, Happe, Bolton, & Ronald, 2009; Mazefsky, Goin-Kochel, Riley, & Maes, 2008; Robinson et al., 2012). Thus, core symptom domains within ASD – social interaction and social communication impairments, and restricted or repetitive behaviors and interests – may develop via separate and distinct genetic mechanisms (Dworzynski et al., 2009; Mazefsky et al., 2008). Similar effects have been observed with regard to ASD-like traits within general population samples as well (Robinson et al., 2012; Ronald et al., 2006). That is, in individuals who don’t have ASD, we still see a different pattern of genetic contributions to social abilities and repetitive or restricted behaviors.

Finding out how similar MZ or DZ twins are in ASD-related traits is highly influenced by whether or not what you’re measuring is quantitative (using a measure that tries to apply a numerical scale to symptoms or behaviors) or categorical (using a measure that applies a cut-off score to defining “autism” vs. “not”) (Frazier et al., 2014). Many large scale twin studies have used the categorical approach (e.g., do both twins have ASD?) but researchers at the UW (Webb / Bernier) have been using the quantitative approach by looking at more defined autism behaviors and including parent report, standardized observations, and experimental measures.

Lynn: What do we know about response to treatment in both MZ and DZ twins?

Dr. Webb: Unfortunately the answer is nothing. I could only find one paper and it was a very odd case study. In many studies of treatment, being a twin is an exclusionary criteria. So learning about response to treatments in twins is a great idea; I think it poses as many opportunities as problems within a strict research design.

Lynn: What else do scientists know about twins and autism that could be helpful in understanding autism or for parents of twins?

Dr. Webb: Twins (and other multiple birth sets) provide opportunities to study genetic and environmental factors related to autism, but also to the different skills and domains that form the constellation of symptoms we call autism (e.g., social motivation, language). Not only does a child’s genetics influence her behaviors but they influence the environment and how she is perceived by others. For example, both the child and the parent influence each other during daily interactions, but as a child ages, those influences grow to include siblings, friends, teachers, and others. Twins may have an even greater influence on each other because that sibling influence starts prenatally and occurs throughout life.

We’ve been undertaking some analyses to try to understand what it means to be a twin in comparison to being a sibling; for a child with ASD, what does it mean to have someone exactly your age who shares many qualities and behaviors (e.g., also has ASD) or has a different skill set (e.g., is neurotypically developing). Having a sibling who is exactly your age (twin) vs. having a sibling that is older or younger or even no siblings provides different opportunities for learning and interactions. Understanding these family environmental factors and how they interact with genetics could help us better understand the variability in outcomes in children.

We’d like to thank Dr. Webb for helping us to understand ASD in twins and wish her well on her research on this topic. Are you the parent of twins or multiples? Share your story with us!