Science with Sara – Ultrasound and Autism

A recent article published in JAMA Pediatrics (2018; Associations of Prenatal Ultrasound and Autism Spectrum Disorders[i])  has re-drawn attention to ultrasound as a potential factor that may cause ASD. My colleague Dr. Pierre Mourad and I want to take a moment to highlight some thoughts about this research.

The search for a cause of autism has gone down a lot of paths over the years, including a lot of wrong turns and dead ends. One current theory is that ASD results from multiple “hits.” That is, multiple risk factors work together to result in autism. Specifically, the theory is that when a genetically vulnerable fetus is exposed to an environmental stressor during a critical period of brain development, autism is the result.

Could ultrasound be a potential environmental cause?

Ultrasonography consists of pulses of high-frequency sound, which provides information about the structure of tissue and the movement of blood in the body. Ultrasonography can create increases in temperature and local stress within the tissue. The longer that the ultrasound exposure lasts or the more intense the ultrasound is,  there will be higher temperature and more stress, which in principle could increase the risk of tissue harm.

Does ultrasound exposure increase the risk of a child having ASD?

There is still more work to be done though! We don’t know if there are subgroups of children, for example, those with disruptive genetic variants, that may be more vulnerable to environmental exposures, such as ultrasound, during fetal development. Focusing on such specific ‘gene-by-environmental’ interactions is complicated but is likely to be closer to the real risk for ASD.

We hope you enjoyed our first Science with Sara blog series. Special thanks to authors Sara Webb, Ph.D. and Pierre Mourad, Ph.D. 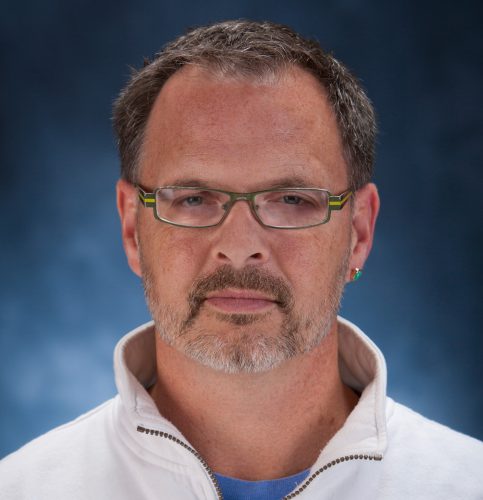