Today marks the first day of fall quarter classes at the Burnett Center and that ‘back-to-school’ buzz has been circulating throughout the center all morning.

As I walk down the hall, I greet new and returning participants – adults with autism and other developmental disabilities – here to learn something new and be amongst peers. Beloved instructors are returning and new ones are here too, eager to bring their expertise and fresh ideas to each classroom.

At the beginning of each music class, the instructor often asks each participant how they’re feeling that day.

Autism, Grandparents and the Sandwich Generation 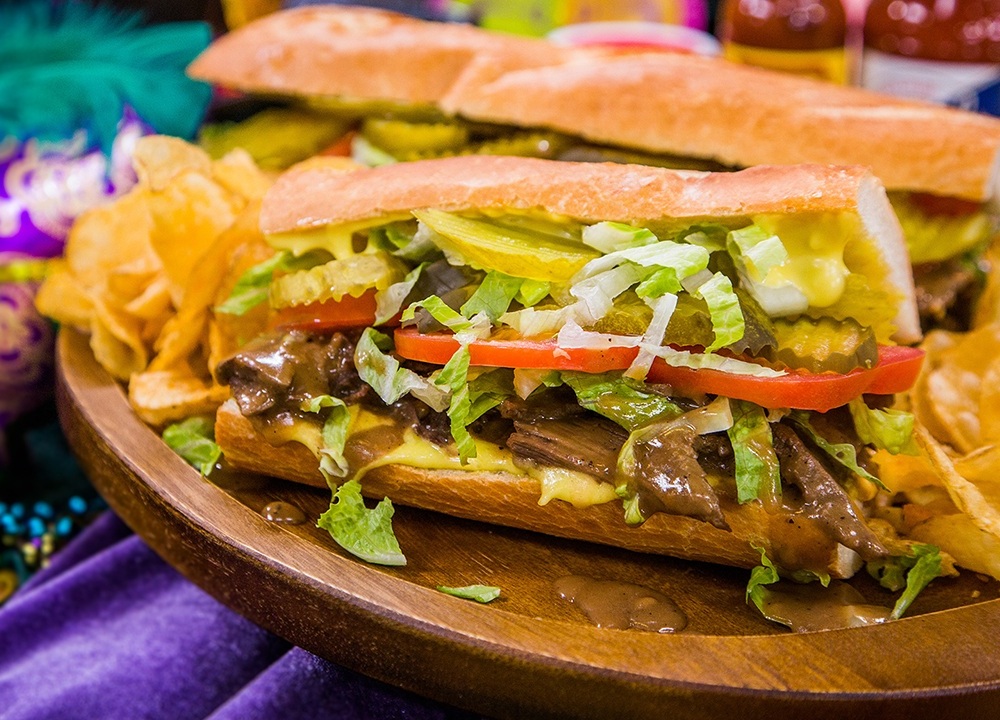 My sister and I were conferring recently on a matter involving our elderly parents when it dawned on us that we had become part of the “sandwich generation”. Yes, we agreed, we are most definitely squeezed in between – like turkey and avocado on whole wheat.

I recall first hearing this term in the 1980s. By definition, these are typically middle-age adult children, caring for aging parents as well as their own not-quite-grown-up kids.

With parents living longer, women starting families later, more women working than ever, families not living in the same cities, and young college grads having a harder time launching into independence, the challenges are many.

Now let’s add to this picture a child or two with special needs and panini might be a better way to describe it. END_OF_DOCUMENT_TOKEN_TO_BE_REPLACED

Merriam-Webster tells us that one definition of placement is: the act of finding an appropriate place for someone to live, work, or learn. For parents of children with significant special needs, this only begins to capture the meaning of the word.

It typically starts soon after the diagnosis when placement in an educational program is made, such as in a birth-to-three center or developmental pre-school. In later years, it might be in an “autism classroom”, a contained learning center (CLC), or an adult transition program. END_OF_DOCUMENT_TOKEN_TO_BE_REPLACED

For years I had heard about this step in the transition to adulthood and I thought I knew what it meant. But as with many novel things, what we know and what we think we know are not the same. It’s like the difference between driving to a new location and being driven there. When you drive, you are much more aware of the process.

Yesterday was our daughter’s guardianship hearing.  As her 18th birthday approaches, we are methodically going down the list of “things to do” and this was a big one. For those who may take this step one day, I offer this insight.

We had been told that we could apply for guardianship on our own or have an attorney help us. Since we had already enlisted legal guidance for setting up a special needs trust and taking care of other estate planning issues (such as wills and advance directives), END_OF_DOCUMENT_TOKEN_TO_BE_REPLACED

Thanks to Barbara and Charlie Burnett for a Life-Changing Opportunity

April 25, 2014  |  General, School, Support, Young Adult Comments Off on Thanks to Barbara and Charlie Burnett for a Life-Changing Opportunity

Last summer I was asked to speak at the annual fundraiser, Unspoken Angel Golf Invitational. At this event an announcement was made that Seattle Children’s was the recipient of a most generous gift and that Children’s would open and manage the new Alyssa Burnett Adult Life Center in Bothell. As a parent of a teen who has but a few years left in the school system, the opening of a center focused on providing lifelong learning was exciting news.

Opened in January of this year, the center with a long name is also affectionately known as “The ABC”, “Alyssa’s Center” and the “Burnett Center”. Last week we had my daughter’s intake meeting there and once again, I found myself feeling very grateful to the people behind this life-changing opportunity.

Today, I share with you the words I had for them last summer. END_OF_DOCUMENT_TOKEN_TO_BE_REPLACED