All Articles in the Category ‘Treatment’ 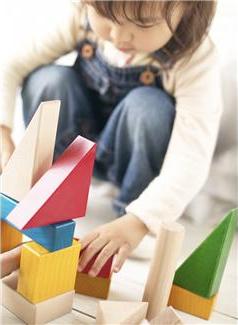 The Washington State Department of Early Learning recently released new guidelines that are designed to provide direction for birth to three centers to better support children with Autism Spectrum Disorder (ASD) in Washington State. Importantly, the guidelines also include children who are suspected of having ASD not just those with a formal diagnosis. This is critical because many children have not been eligible for autism-specific services until they have a formal diagnosis and the wait list at specialty diagnostic clinics is often months long. These guidelines are a result of a collaborative effort by the Early Support for Infants and Toddlers at the Department of Early Learning and the Haring Center for Applied Research and Training in Education at the University of Washington. END_OF_DOCUMENT_TOKEN_TO_BE_REPLACED

Discipline is a hot-button issue that meets with many strongly held and divergent opinions. I’ll take a direct approach and speak as a clinician as that will be the best way for me to start a discussion. 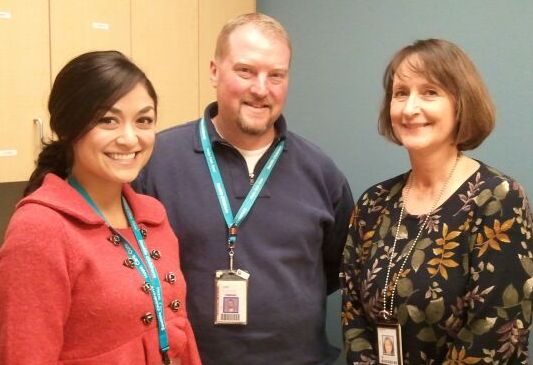 With patients and families whose needs are 24/7, it seems a nurse’s work in never done. We had the chance to sit down with our nurses here at Seattle Children’s Autism Center to find out what a “day in the life” is like for them.  First, let’s introduce you to them. END_OF_DOCUMENT_TOKEN_TO_BE_REPLACED 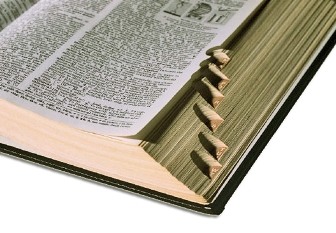 If you live with autism, you know that it almost has its own culture, its own language. Think of the many terms we – and others – use to describe our kids and their behavior.  For example, if your child has a school-to-home communication notebook, you may find that sometimes it comes home with a report using descriptors that you feel don’t match those you use for your child. Even for children who are verbal, it’s important for parents to communicate effectively with the numerous people who interact with our kids on a daily basis. END_OF_DOCUMENT_TOKEN_TO_BE_REPLACED

October 19, 2011  |  Treatment Comments Off on Toilet Training and Autism 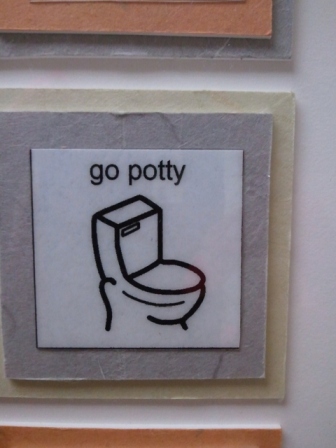 Toilet training a child requires great amounts of effort and patience. Toilet training a child on the autism spectrum presents additional difficulties that can stretch your efforts and patience even further. Fortunately, there are several well-researched training regimens that can facilitate this task. This doesn’t mean that the training will be easy or will be completed over a single weekend; however, following the guidelines presented by these programs will let you know that you’re on the right track. END_OF_DOCUMENT_TOKEN_TO_BE_REPLACED