All Articles in the Category ‘Communication’

The fourth and final post in our 4-part series on communication in children with autism spectrum disorder focuses on children who possess high verbal abilities, but may struggle with conversations and reciprocal social interaction.

In many ways, the ability to carry on a conversation is the culmination of the foundation skills of language and social communication development that have been described in previous posts.  We have conversations to tell our stories, enlighten or persuade others to our point of view, and to negotiate or resolve conflicts.  The ability to carry on conversations is an integral skill to function in our social world. END_OF_DOCUMENT_TOKEN_TO_BE_REPLACED

According to the CDC (Center for Disease Control and Prevention), typically developing children begin to say and imitate their first words around 1 year of age. At 1½ years, they begin to say more words and start to say “no” to protest and begin to point to request. At 2 years of age, children start to combine words into phrases and increasingly attempt to imitate adults’ conversation. By 3 years, children can label most familiar objects, and can use pronouns like “I,” and “you.” They can answer basic social questions about themselves, such as their name, age and gender, and can participate in basic conversations. At 4 years of age, children start to tell stories, relate events to themselves and start to talk about their likes and interests. At 5 years of age and beyond, children can tell stories using complete sentences and can use a variety of verb tenses, like past, present and future. END_OF_DOCUMENT_TOKEN_TO_BE_REPLACED 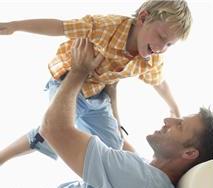 Our second installment of a 4-part series focusing on communication in children with Autism Spectrum Disorder (ASD) focuses on the emerging verbal stage of development.

Children on the autism spectrum who are in the “Emerging Verbal” stage of language acquisition are just beginning to acquire single words and some 2-3 word phrases and are using them to communicate with the people around them. Their vocabulary is still quite limited, but they are beginning to use words functionally, i.e., for specific social purposes. They have acquired what is called “intentional communication” and are beginning to communicate for a variety of functions including requests, comments, asking questions, greetings or a number of other communicative functions. (Part 1 of the series: Pre-Intentional/Pre-Verbal)

END_OF_DOCUMENT_TOKEN_TO_BE_REPLACED

May 6, 2013  |  Communication, General Comments Off on Communication in Children with Autism Spectrum Disorder- Part 1 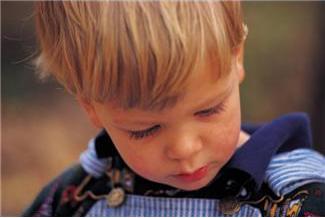 In honor of Better Speech and Hearing Month, some of the speech-language pathologists (SLPs) at the Seattle Children’s Autism Center and the University of Washington Autism Center are presenting a 4-part series on communication skills in autism. We will begin the series with a focus on children who are in the pre-intentional/pre-verbal stage of development. END_OF_DOCUMENT_TOKEN_TO_BE_REPLACED 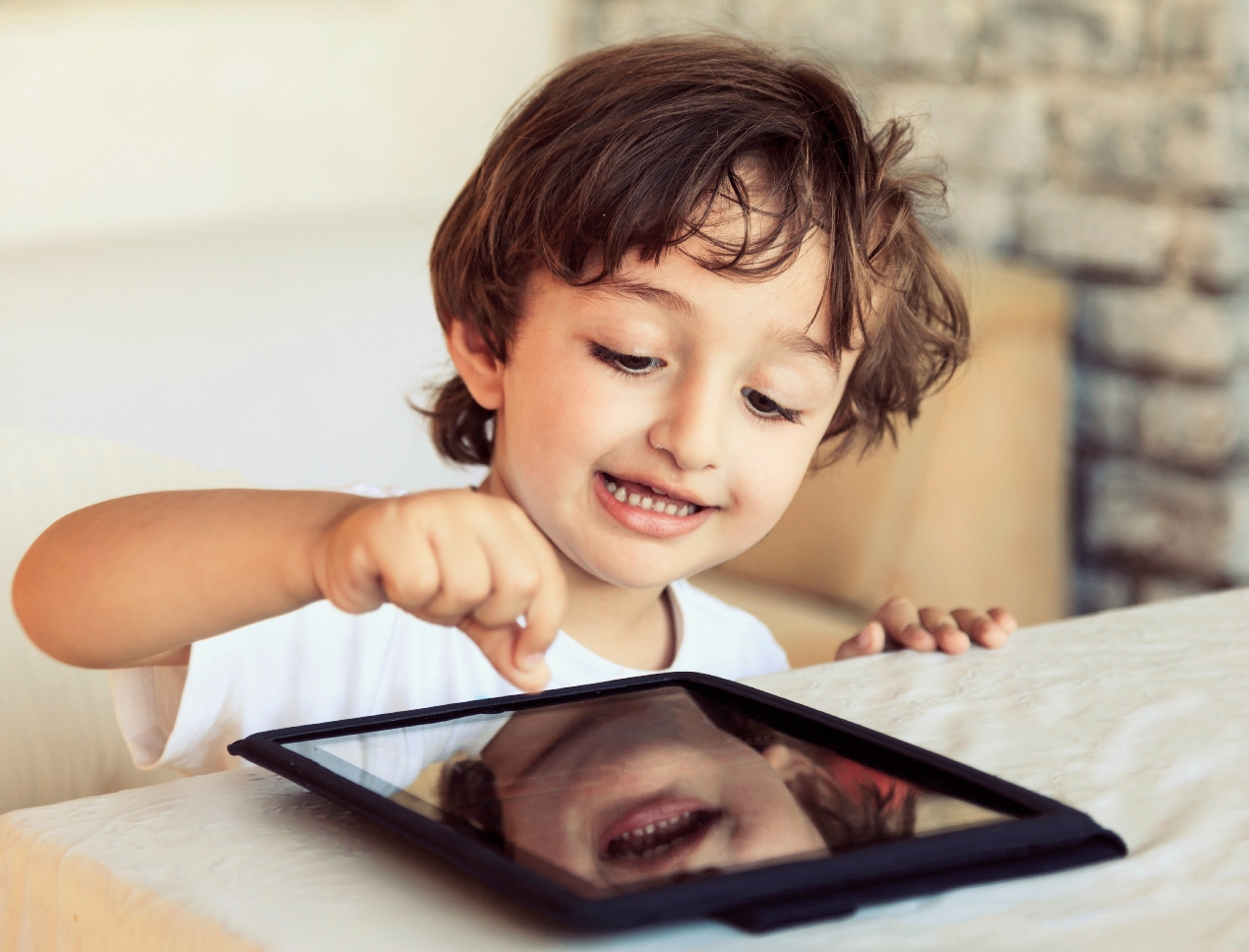 Guest author: Jo Ristow, MS, CF-SLP is a speech language pathologist at the University of Washington Autism Center. Jo is also a visiting SLP at Seattle Children’s Autism Center. She will be co-presenting at a free upcoming talk on the iPad as part of UW Autism Center’s Autism Awareness Month activities in April.

For visual thinkers, the world of words can be a scary place. Verbal information is fast-paced and you only have one chance to understand the meaning. In contrast, visual information can be processed at the learner’s pace and is more permanent. Visuals can help soothe transition anxiety, promoting language understanding and learning while making expectations and transitions concrete. END_OF_DOCUMENT_TOKEN_TO_BE_REPLACED